Time for next development update.

Today we decided to show some animations created by our talented team.

Make sure not to miss our second teaser !

This time with more gameplay revealed.

Welcome to this update!

Time to finally see some Tanks!

What should be the very first tank model to have in the game?

Say "Hello" to Mark I, the first tank that… 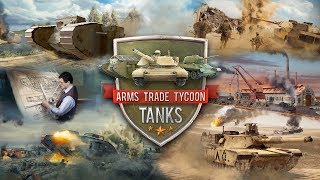 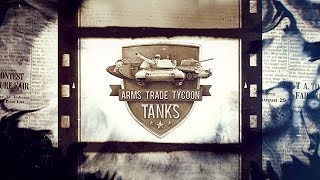